Metropolitan College’s Maritime & Superyacht Academy, one of the largest Maritime and Shipping Education and Training providers in Southern Europe, proudly sponsored, as Premium Educational Partner, the Olympic Yacht Show 2022. Olympic Yacht Show is the biggest in-water yacht show in Greece, that aims to promote the quality marine tourism and to prove that our country can boast top professionals in the yachting industry.

Hosting more that 75 exhibitors and nearly 20.000 visitors, this year’s organization turned into a record-breaking event. During the Show, visitors had the opportunity to admire unique creations by Greek shipyards and yachts that made their debut. The event was, also, an international meeting point for the people actively involved in the multidimensional world of yachting. Visitors had the opportunity to talk and exchange ideas with leading professionals of an industry that bolsters the Greek economy. 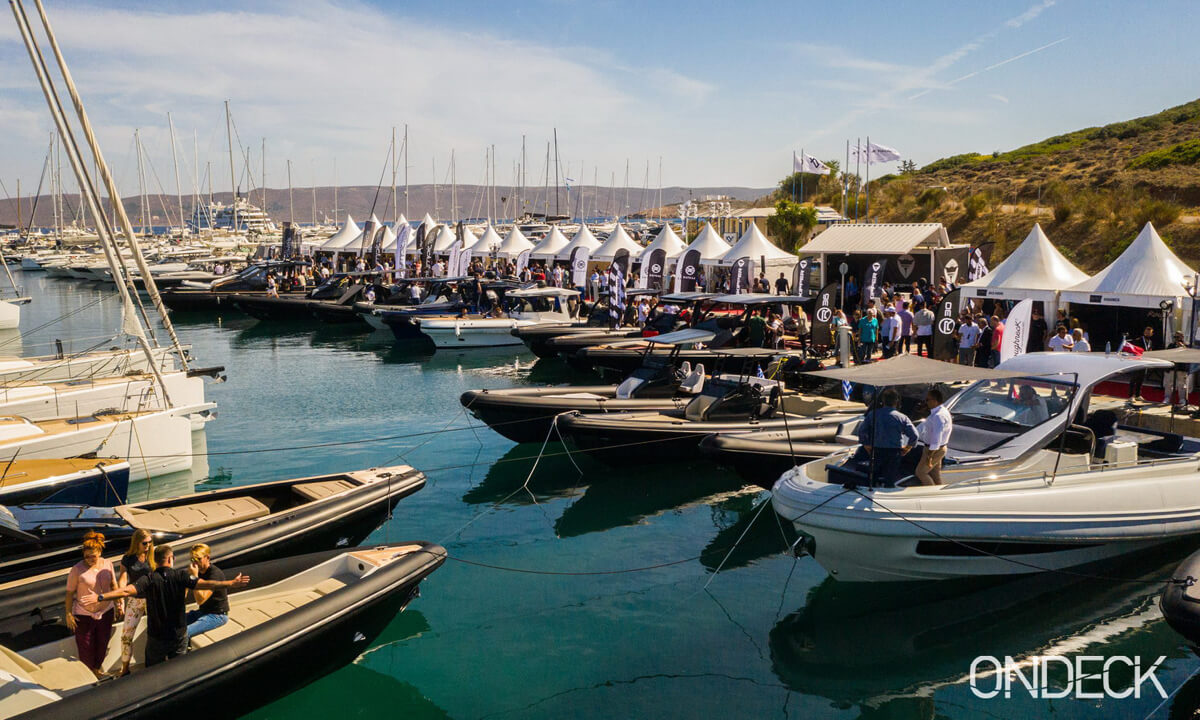 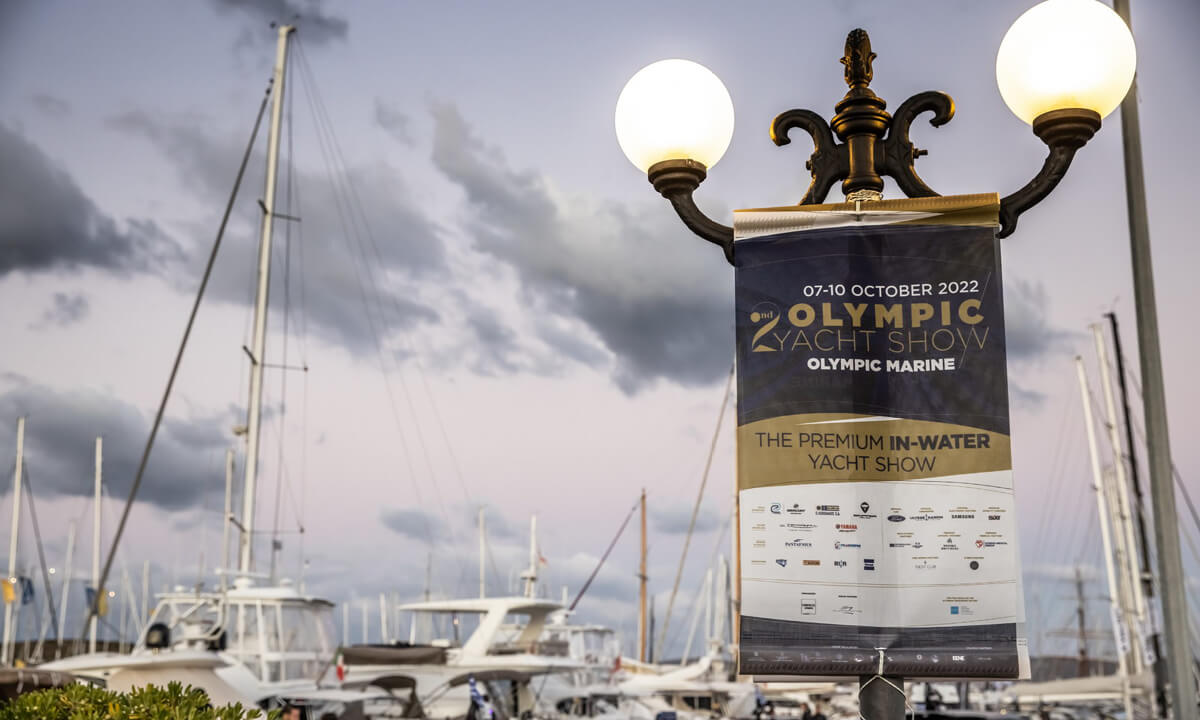 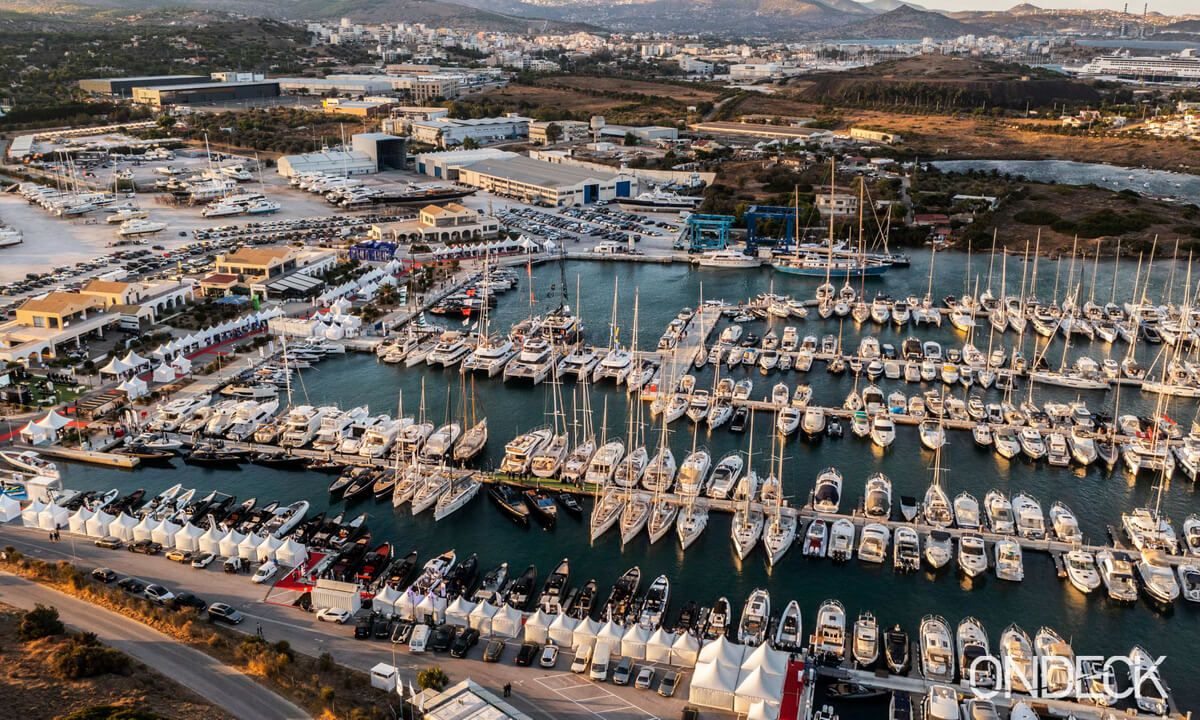 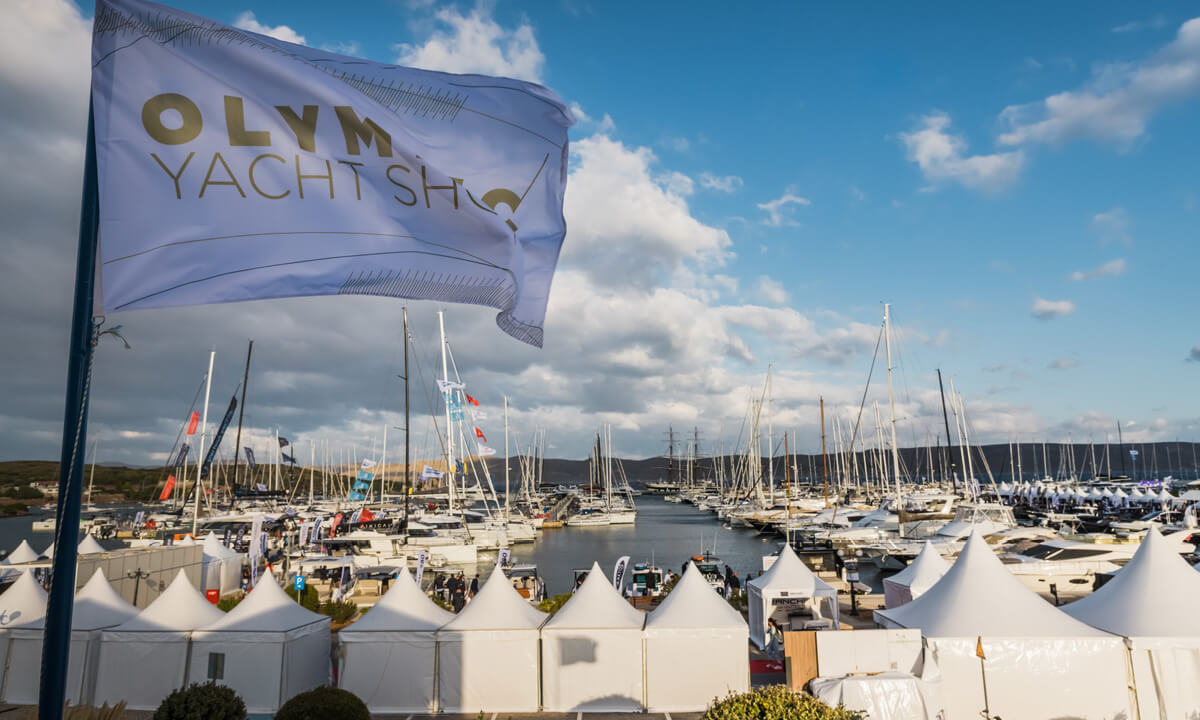 The potential of Greek yachting was the focus of attention of all the speakers at the opening ceremony of the 2nd Olympic Yacht Show. Among them were the Minister of Maritime Affairs and Insular Policy Yiannis Plakiotakis, who represented Prime Minister Kyriakos Mitsotakis, the Deputy Minister of Tourism Sofia Zaharakis and the Secretary General for Tourism Policy Olympia Anastasopoulou.

The opening ceremony was also honoured by the Deputy Minister of Culture and Sports Lefteris Avgenakis, the Commandant of the Hellenic Coast Guard Georgios Alexandrakis, the Secretary General of Ports, Port Policy and Maritime Investments Evangelos Kyriazopoulos, the former Chief of the Hellenic National Defence General Staff Evangelos Apostolakis, as well as Ioannis Rachovitsas, Honorary Deputy Chief of the Hellenic Police. The ceremony was also attended by MPs Vassilis Oikonomou and Katerina Monogiou of the New Democracy party, while the event was honoured by the Mayor of Lavrio, Dimitris Loukas, and the President of the Greek Marinas Association, Stavros Katsikadis, as well as the Managing Director of the Lavrio Port Organization, Georgios Vakondios. 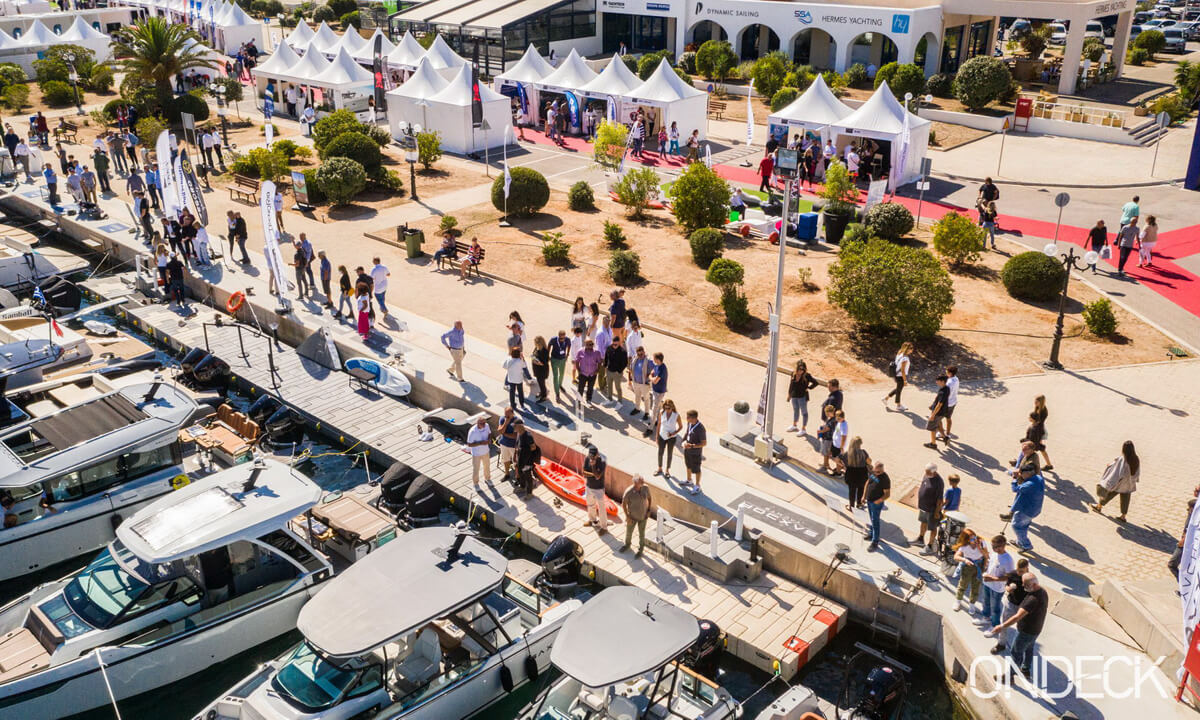 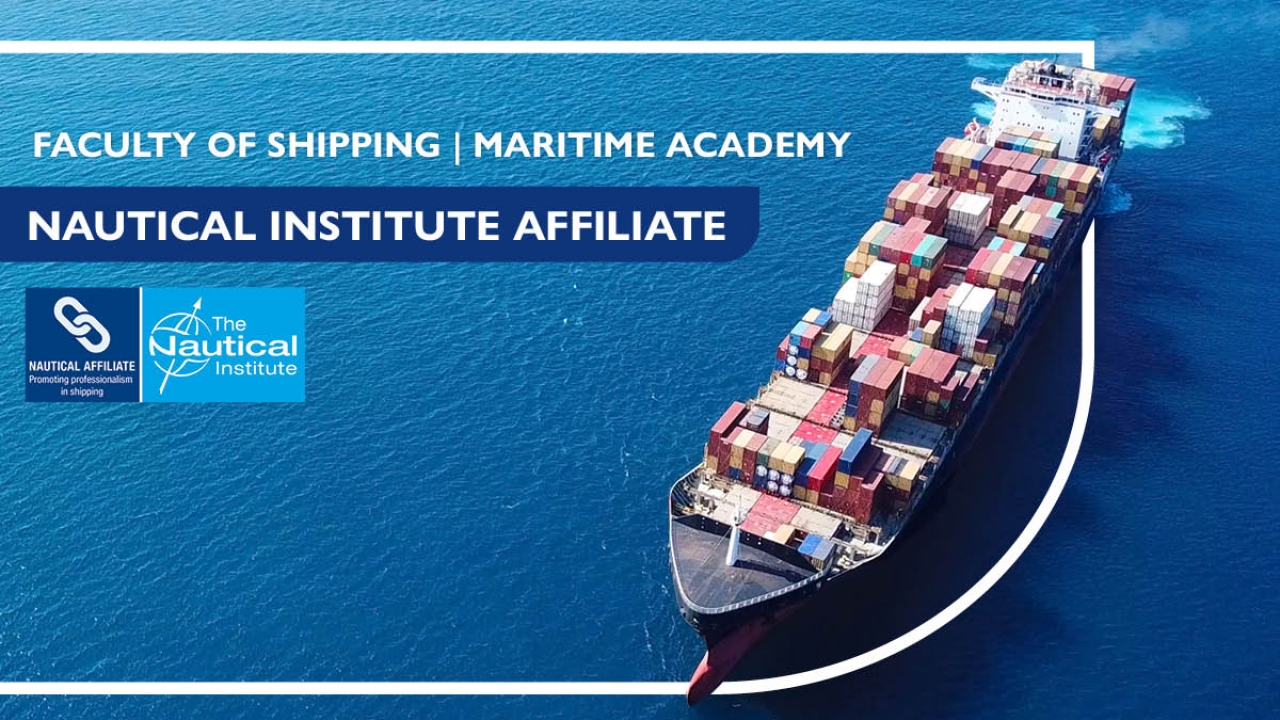 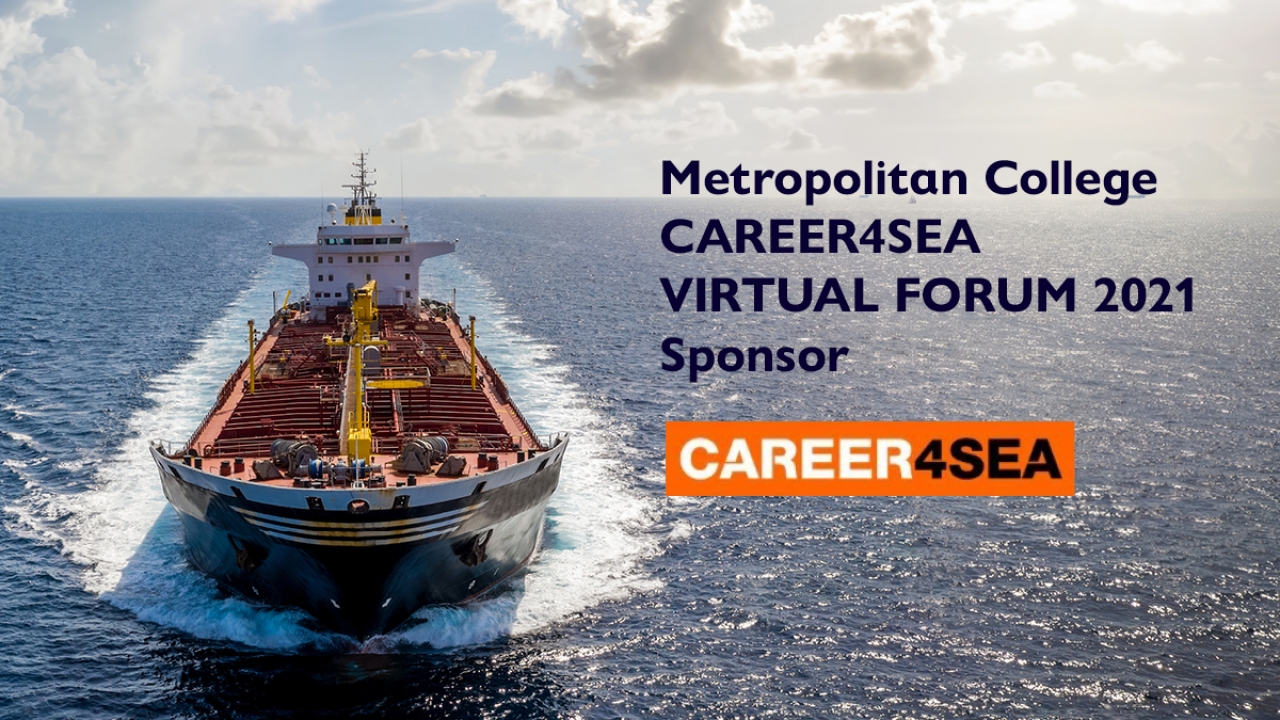 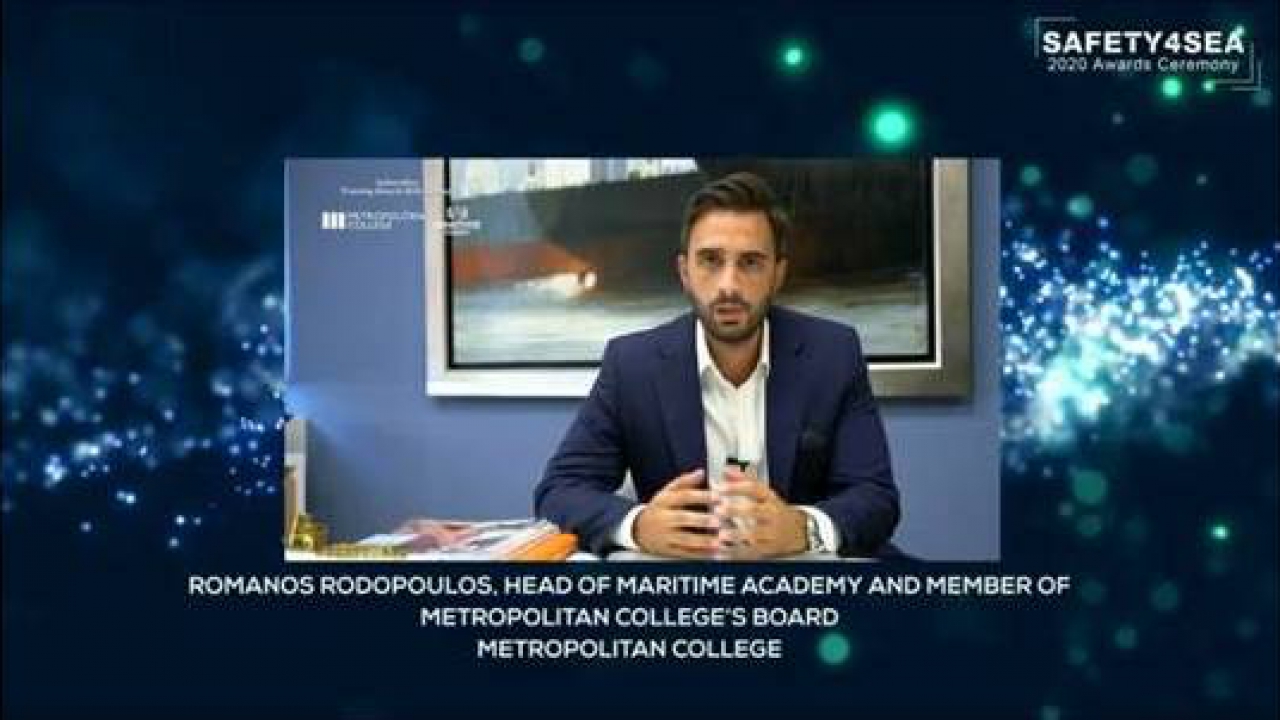 Metropolitan College supported as a Sponsor the SAFETY4SEA Virtual Awards 2020