Metropolitan College awarded at the International Congress of OMEP in Korea 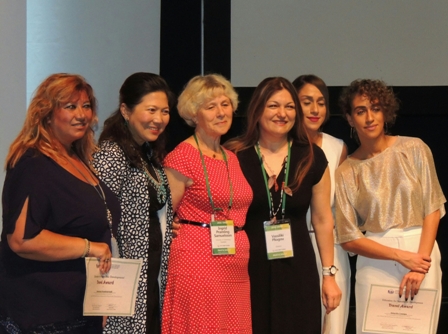 The award-winning study entitled ‘Children’s curiosity finds solutions for energy: a project for renewable and non- renewable energy sources for early childhood’ was carried out during the placement of the two graduates at the Experimental Centre of Preschool Education ‘Infant Garden’ and in cooperation with OMEP Thessaloniki. The award was received in Seoul by the other two members of the group Ms Anastasia Kountouroudi, kindergarten teacher and owner of ‘Infant Garden’ and Ifigeneia Kamperidou, a teacher in the same structure. The project focused on the teaching of renewable and non-renewable energy sources to preschool children. The award was presented by Dr Ingrid Pramling-Samuelsson, Professor at the University of Gothenburg, director of the UNESCO Chair of the same University and outgoing President of the International Steering Committee of the World Organisation for Early Childhood Education.

Five projects from around the world were awarded, which were presented at a symposium at the International Congress of OMEP entitled ‘Transforming Early Childhood Systems for Future Genegations’ on July 7, at Ewha Womans University, in Seoul. These projects came from Chulalongkorn University, Thailand, the OMEP Uruguay and Whittier College, California, USA. 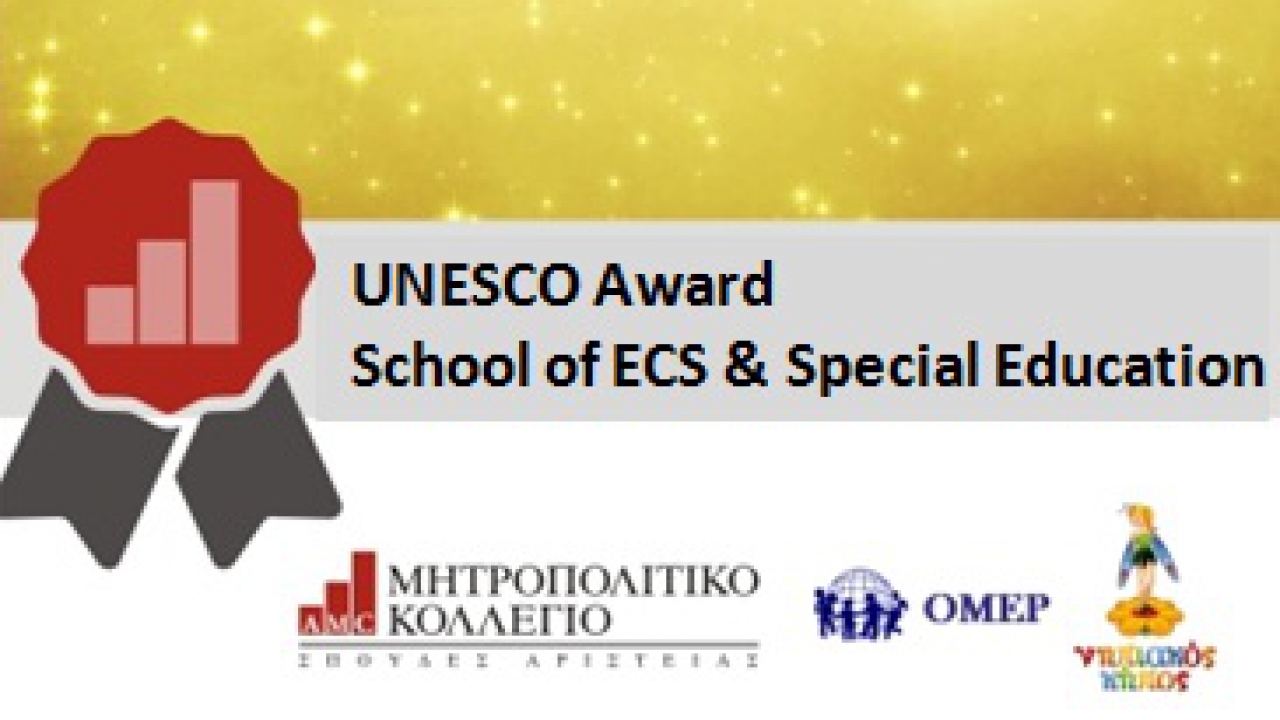 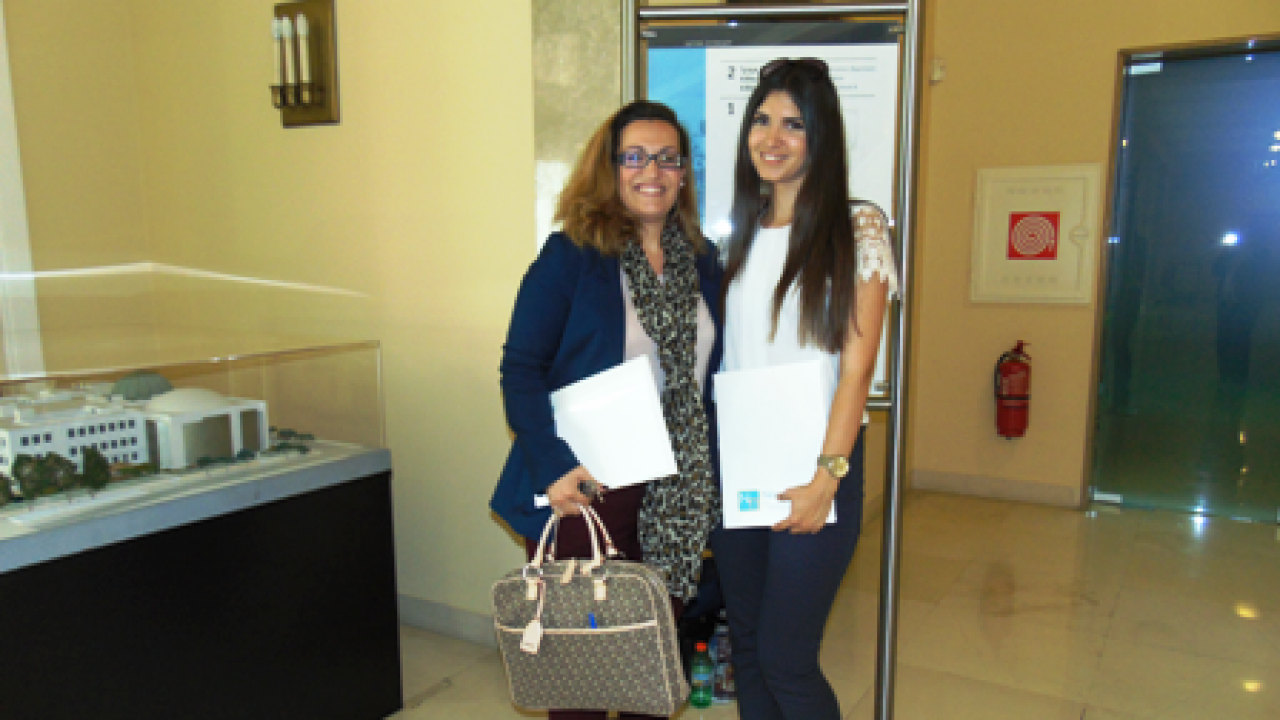 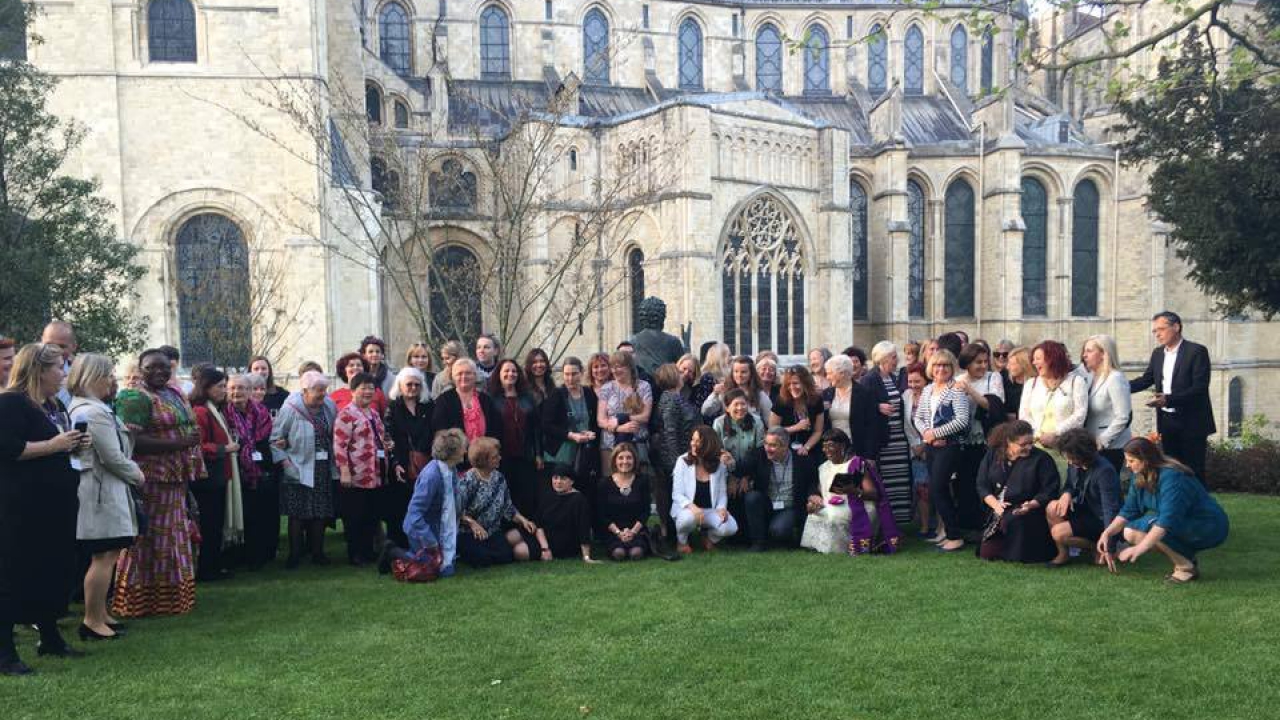 Metropolitan College of Thessaloniki at the International Congress of OMEP