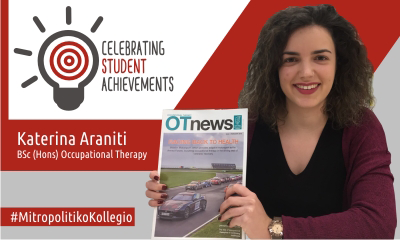 Katerina Araniti, an occupational therapy student, took on a unique practice placement opportunity with the not-for-profit organisation Solidarity Now. This presented her with the chance to discover if occupational therapy could help promote children’s health and prosperity whilst living under strict political and social circumstances associated with refugee populations.

In 2017, it was estimated that Greece had approximately 45,000 – 62,000 refugees with 97% of arrivals originating from the Middle East and South West Asia. The special circumstances of the placement position aroused Katerina’s curiosity as to how the profession of occupational therapy could help such a vulnerable group of people.
The eight-week placement, under the supervision of Mr. Theo Bogeas Occupational Therapist of SolidarityNow and Ms Elena Gliki Practice Placement Coordinator of Metropolitan College, was full of challenges and Katerina was shocked when she realised where the families were living and the conditions experienced by the children.

She explained: “My main goal, at the beginning, was to approach them through play to build rapport and overcome language barriers.” After just one week, Katerina noticed the children were experiencing three main difficulties: occupational deprivation – they had no grounds to play in and therefore could not play outside; occupational justice – as there were few facilities to allow children to engage in diverse and meaningful occupation; and occupational apartheid – stemming from the fact that there was no contact with other Greek children, resulting in social exclusion and isolation.

As part of her learning objectives, she was asked to plan an interesting and motivating group activity for the children. Her idea to develop an activity around music resulted in a choir being formed – a perfect solution which would unite the children and bring meaning to their everyday existence in the camp. Katerina said: Becoming a member of the choir would also give the children a sense of identity and as the activity would be built into the daily routine instilling a sense of security.”

Katerina acted as mediator – organising and conducting the choir. The intervention had very positive outcomes. Not only did the activity result in the children performing as a choir at an open air concert in central Athens, Katerina hailed the experience as one of the most meaningful of her life. She said: “The children felt enthusiastic that they had accomplished such a task and the audience seemed excited to be part of the event and proud of what the group had achieved.

Katerina’s experience of working with children in the refugee camp had a profound and lasting impression on her, teaching her valuable lessons about the general resilience of children, importance of occupation with vulnerable groups who are displaced, and the role of occupation as a method to unite people and provide them with a sense of accomplishment.

She concluded: “I believe it has taught me valuable lessons for my future career.”

Dr Panagiotis Siaperas, Occupational Therapy Programme Leader at Metropolitan College in Greece, said: “We are very proud to have offered this unique practice placement opportunity with Solidarity Now, a non governmental organisation working with refugees in Greece, as well as other countries. It provided the student with an exceptional opportunity to put occupational therapy theory into practice and explore the need for occupational therapy in a non traditional OT service. It also allowed her to see, first hand, the harmful effects of occupational deprivation amongst refugee communities and the importance of meaningful activities that are essential for people health and welfare.

Dr Siaperas concluded: “We are proud that Katerina rose to the challenge – making a positive impact on both the children and the wider refugee community within the camp and showcasing the positive role which occupational therapists can have within refugee populations. We hope this placement will now encourage new ways to incorporate the practice of occupational therapy within emerging groups to improve the health and wellbeing of communities something that is a strategic aim of the department of occupational therapy of the Metropolitan College in Greece.”

Katerina’s recent experience with refugees aligns with students from Queen Margaret University’s BSc (Hon) Podiatry. A group of students on that course travelled from Scotland to France and Greece on several occasions to run foot clinics at migrant camps. Most of the refugees in the camps had walked thousands of miles and were experiencing major foot problems, such as trench foot and broken bones, as well as fungal infections due to the damp winter conditions. It was indeed an emotional and humbling experience for the students, but they were pleased to put the skills that they had learned at Queen Margaret University into practice, and offer care and treatment for people caught up in the most tragic of circumstances. 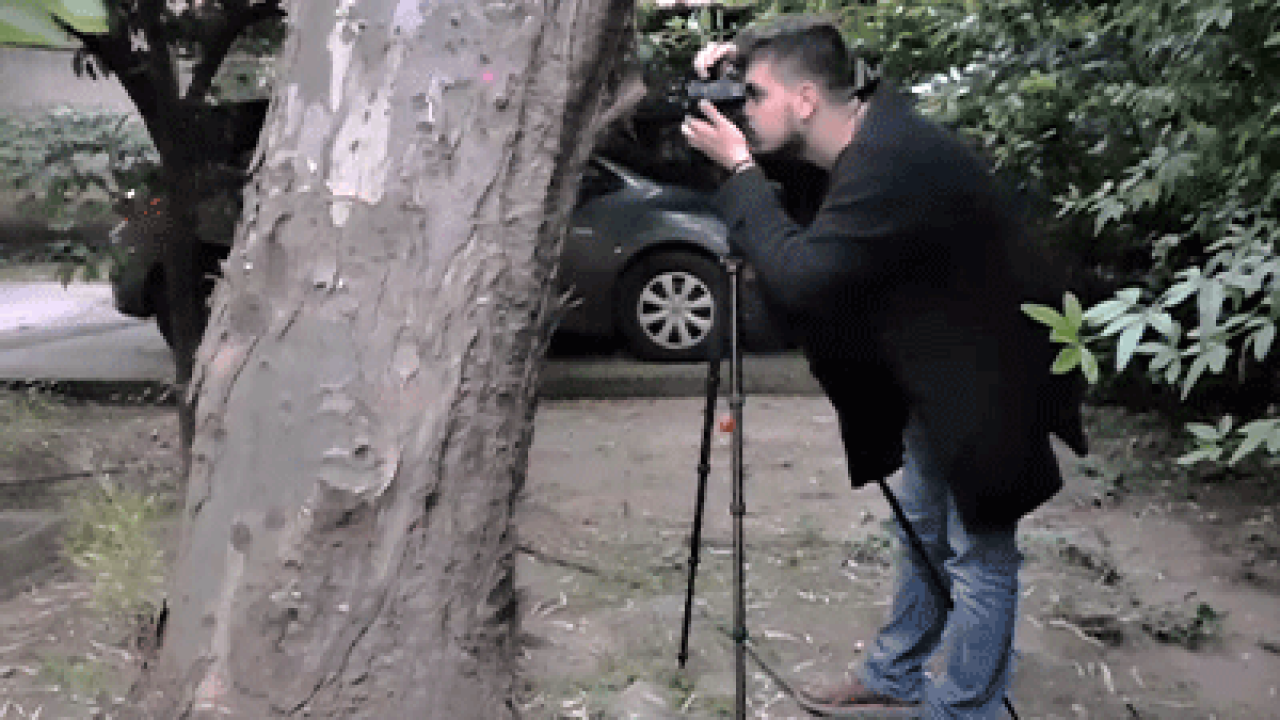 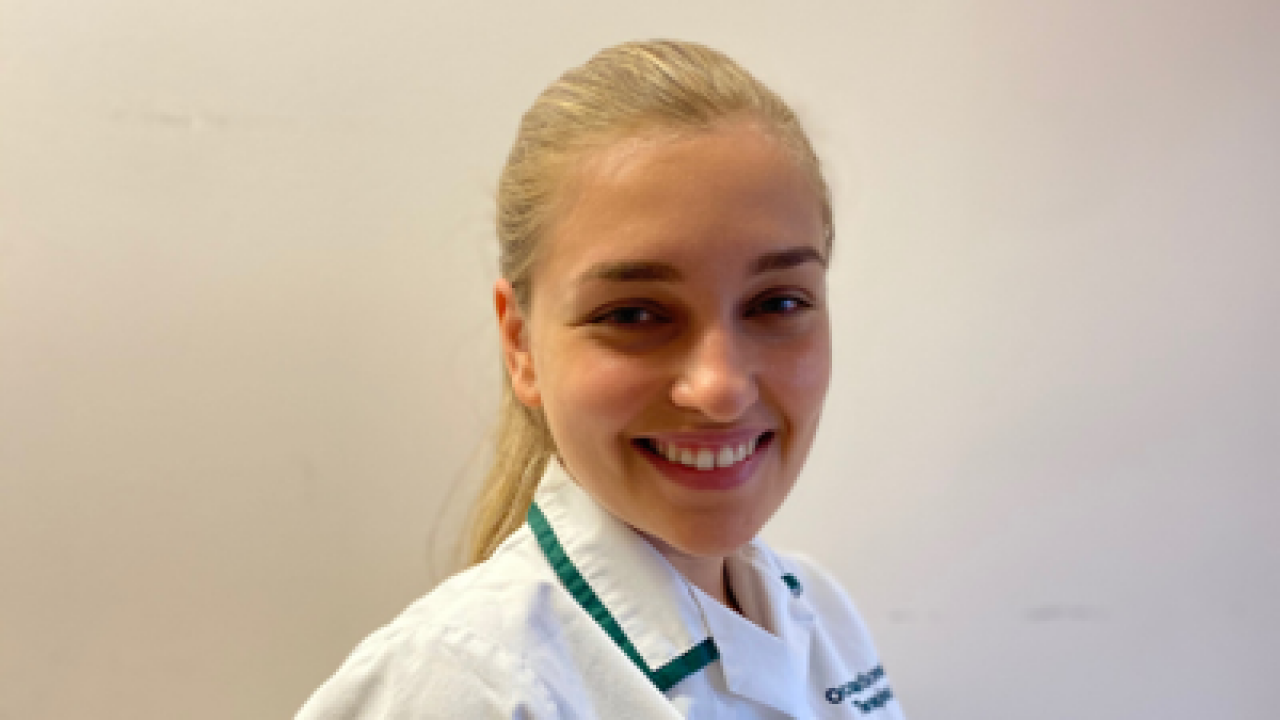 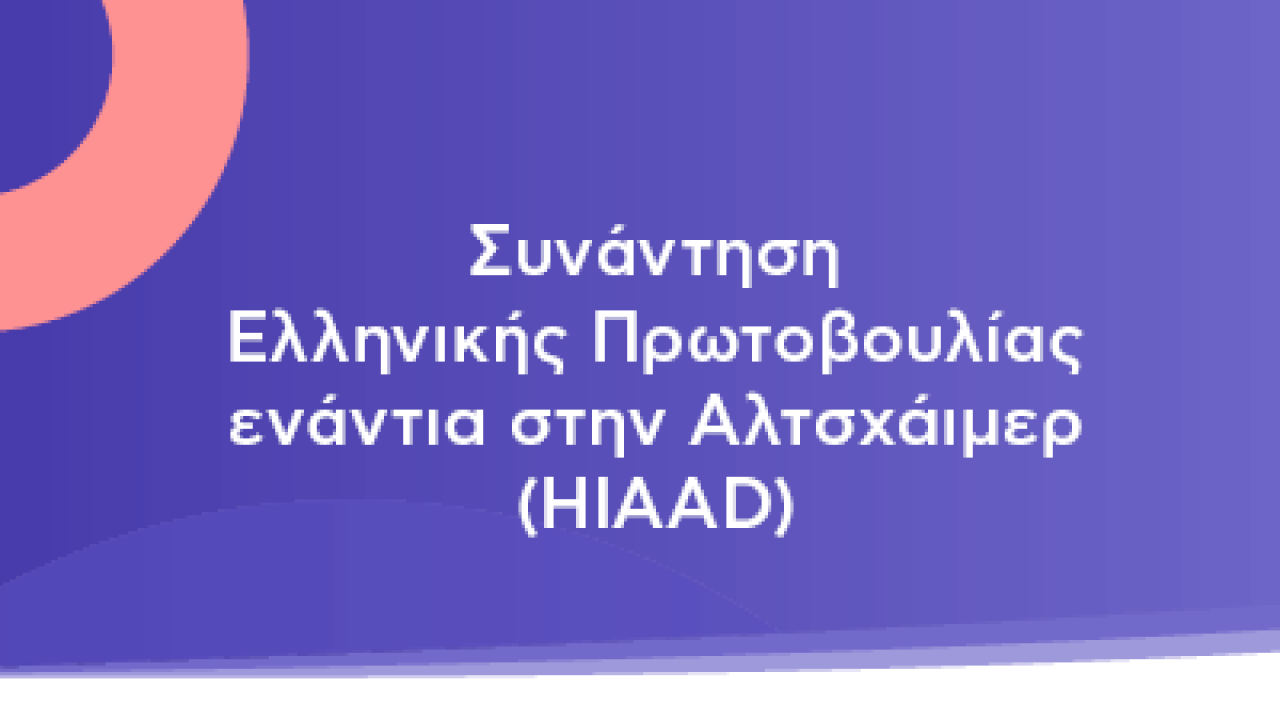 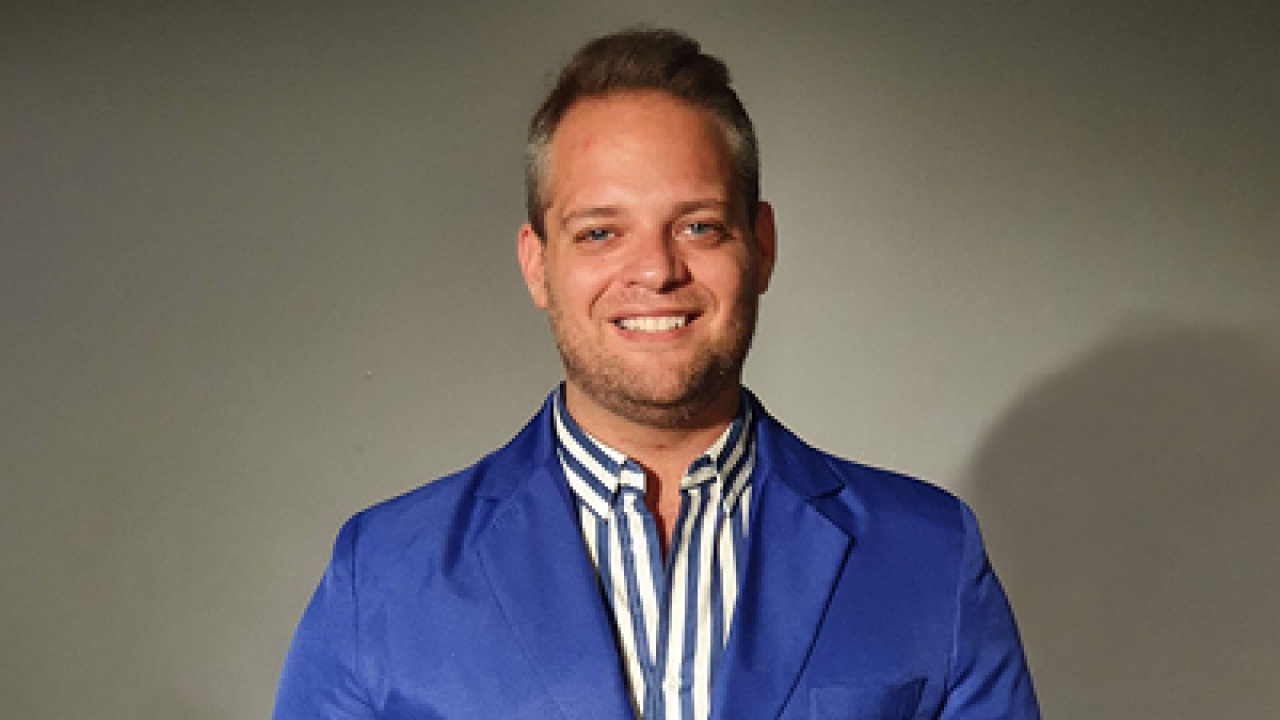