ELECTRICAL
CONTACT US
FACULTY OF ARCHITECTURE, ENGINEERING AND THE BUILT ENVIRONMENT

Obtain a degree from the University of East London

5-year studies leading to an undergraduate and postgraduate degree

Laboratory training with the use of advanced technological equipment 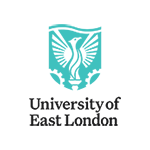 The MEng Electrical and Electronic Engineering at the Metropolitan College offers a comprehensive combination of theory and practice. Adapted to the needs of Greek industry and development, it provides the fundamental scientific knowledge and trains students in terms of its successful application, so that they can be in high-demand in the labour market.

The Electrical and Electronic Engineer is the professional engineer who deals with the analysis, design and manufacturing of all kinds of electrical and electronic systems at the level of non-stationary machinery or installations.
More specifically, the Electrical Engineer deals with problems related to large-scale electrical systems, such as power transmission, electrical installations and control systems of electrical machinery. The closely related science of Electronic Engineering examines issues related to electronics systems; for example, microprocessors, navigation and automation systems.
These two disciplines are at the core of the so-called fifth industrial revolution. Thus, graduates are in high-demand in both the domestic and the international labour market.

In line with the standards of the collaborating British University – University of East London, the BEng (Hons) / MEng course in Electrical and Electronic Engineering is highly participatory. Furthermore, it includes mandatory laboratory modules, which take place in the fully equipped, state-of-the-art lab facilities of the Metropolitan College.
Upon completion of the 5-year study, the course’s graduates obtain both an undergraduate and a postgraduate degree in the science of Electrical and Electronic Engineering, in the same manner as in the respective courses of Greek and European Engineering Faculties.

In addition, graduates can continue their studies in postgraduate university courses in Greece and abroad.

This programme is aimed at graduates of secondary education who wish to advance professionally in the field of Electrical and Electronic Engineering.

The student must provide certified copies of official certificates from their previous institution. It should state that the student has completed the programme or qualification. Additional documentation may be required.

NEWS & EVENTS – FACULTY OF ARCHITECTURE, ENGINEERING AND THE BUILT ENVIRONMENT 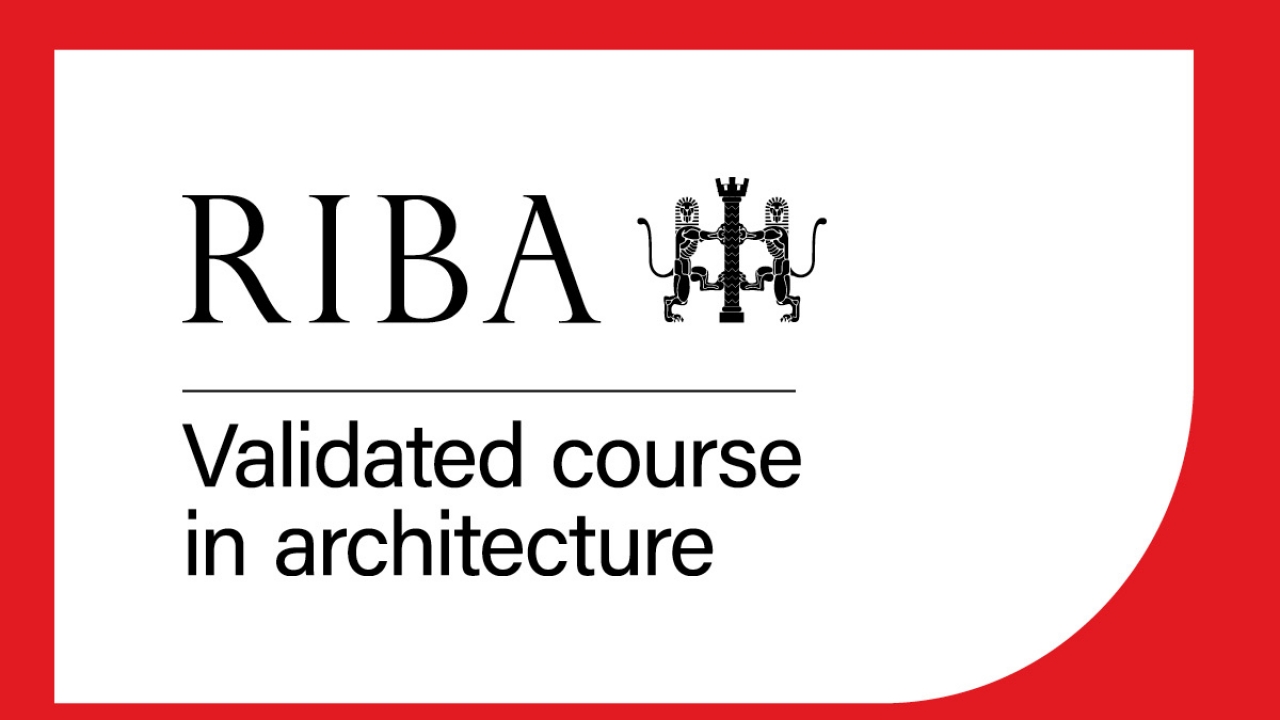 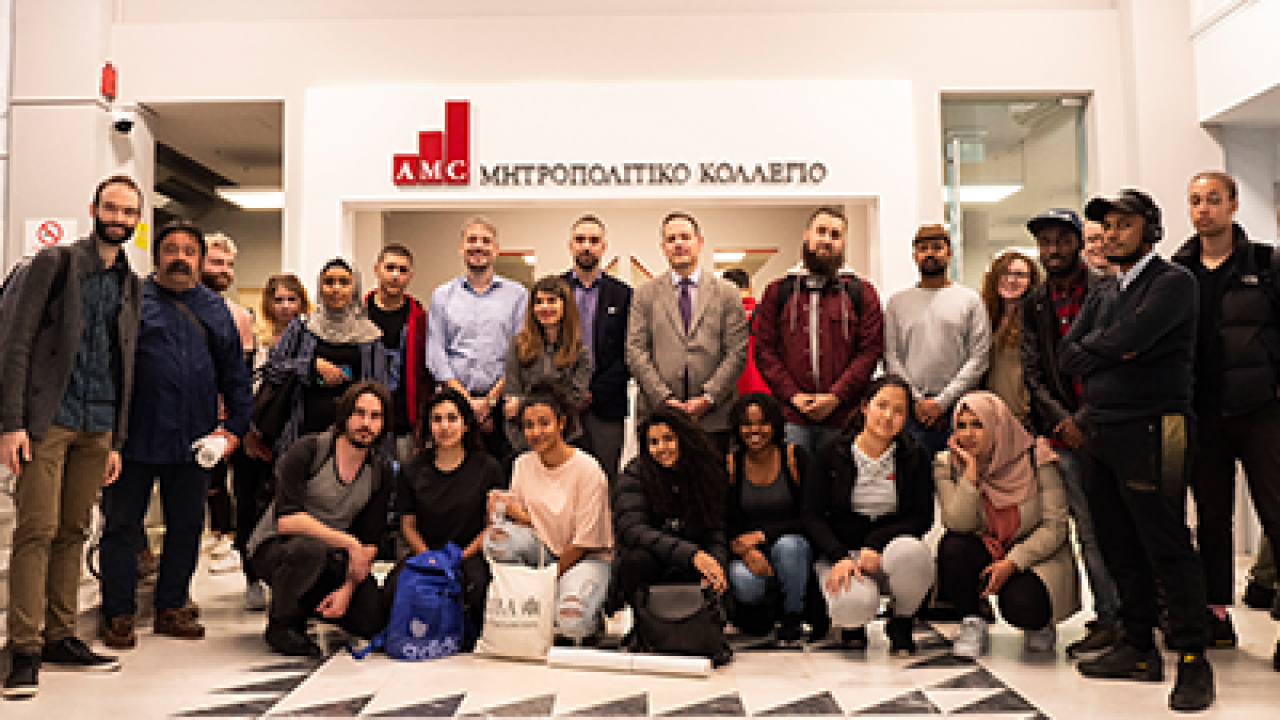 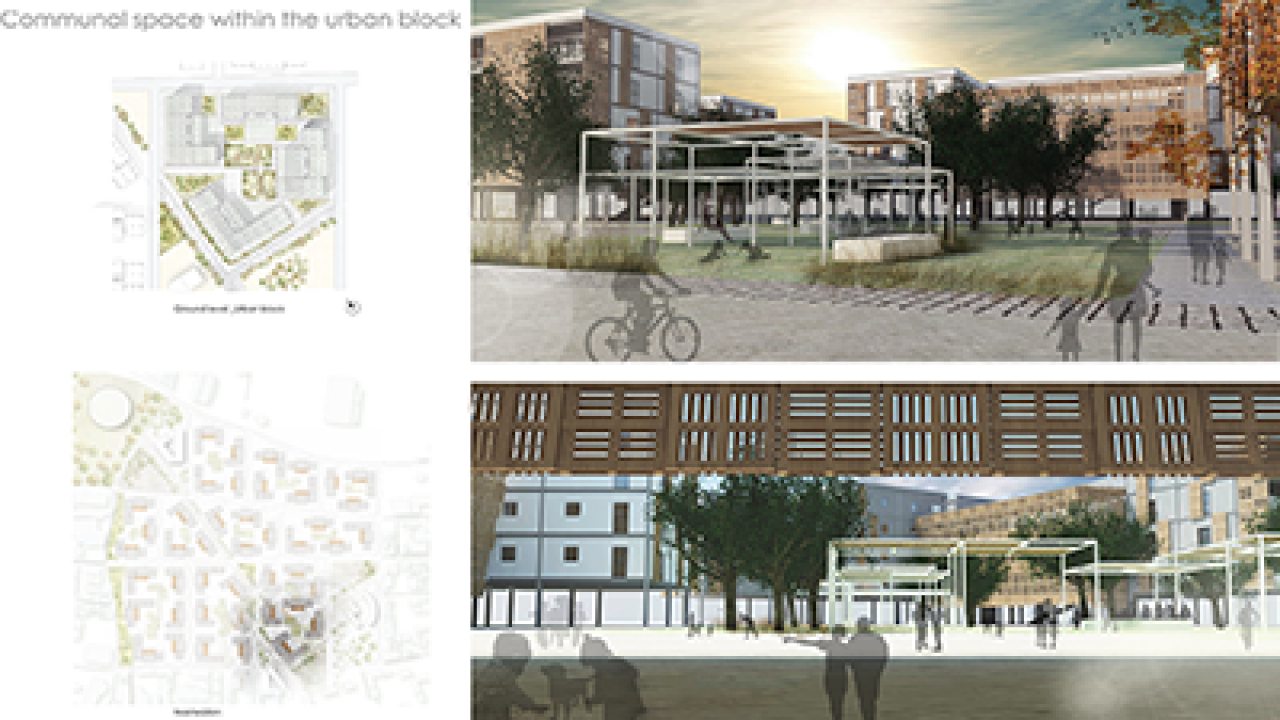 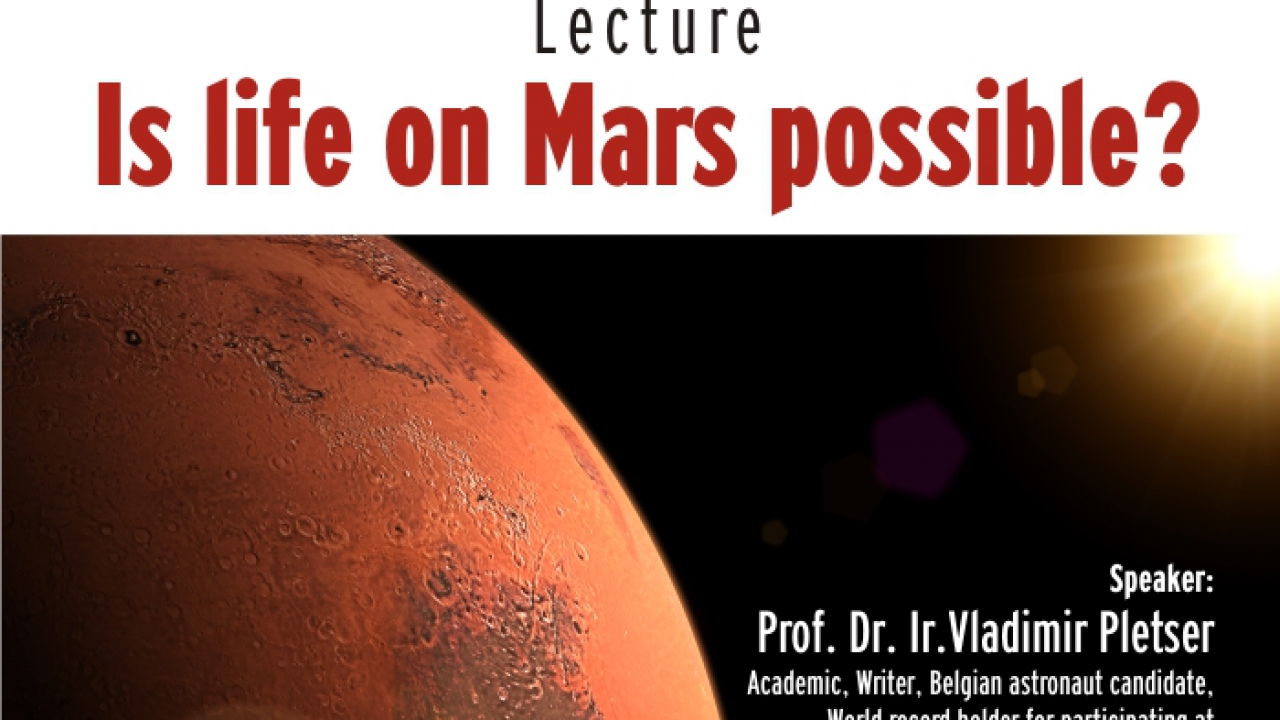