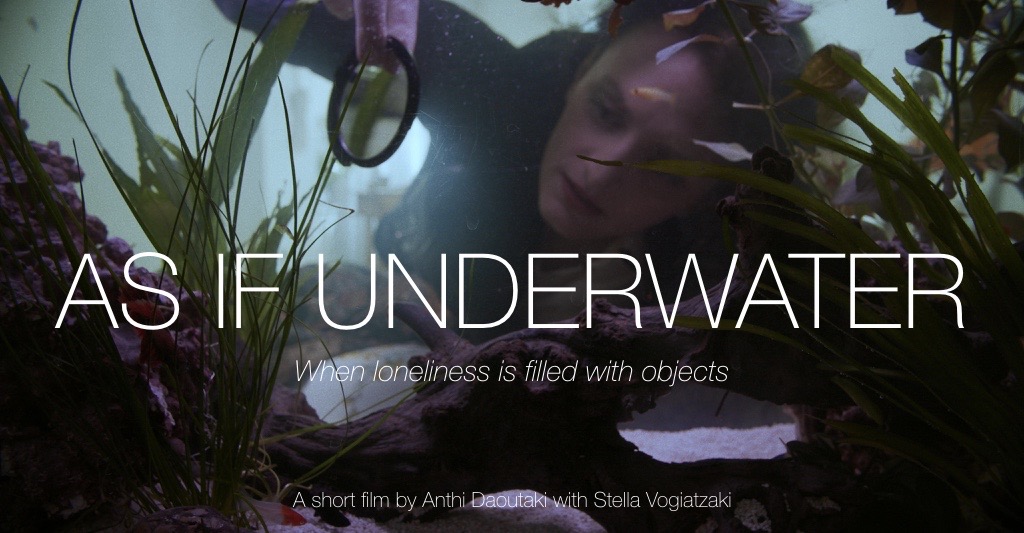 Anthi Daoutaki, a Film Directing graduate of Metropolitan College, competed in the 43rd Drama International Short Film Festival and won three different types of Awards for her graduate film “As if Underwater”.

More specifically, her short film received the “Best Southeastern European Film Award” for its bold and imaginative direction, for the whole world created in a solitary room, as well as, for the way it deals with a very bleak subject and put a smile on viewers’ faces. It also received the Audience Award of the International Competition. Finally, the short film “As if Underwater” was honored with “Special Mention Female Part”. The last prize was awarded to the actress Stella Vogiatzaki for her performance in the film, for embodying the melancholia of a lonely heroine, gracefully displaying every aspect of her complex psyche.

The jury of the of the International Competition Section of the 43rd Drama Short Film Festival, consisted of renowned artistic personalities:
the Polish award-winning film director Pawel Pawlikowski, the actress Themis Bazaca, the film director Lefteris Charitos
the writer Lena Divani and the film director Stergios Paschos.
According to the Press Release, “the jury members tried to select films that attempted to explore the boundaries of filmmaking, while at the same time holding up the human dimension of cinema. As you will see, we embraced the films that, while dealing with existential darkness, left a ray of light in through the cracks”.

Its is worth mentioning that the Audience Award was handed to Anthi Daoutaki by the award-winning director Thanassis Neofotistos, who is also a Metropolitan College’s Film Directing graduate. Recently, he began his career at the Drama Film Festival, as the Head Programmer of the International Student Competition. Congratulations to both our graduates! 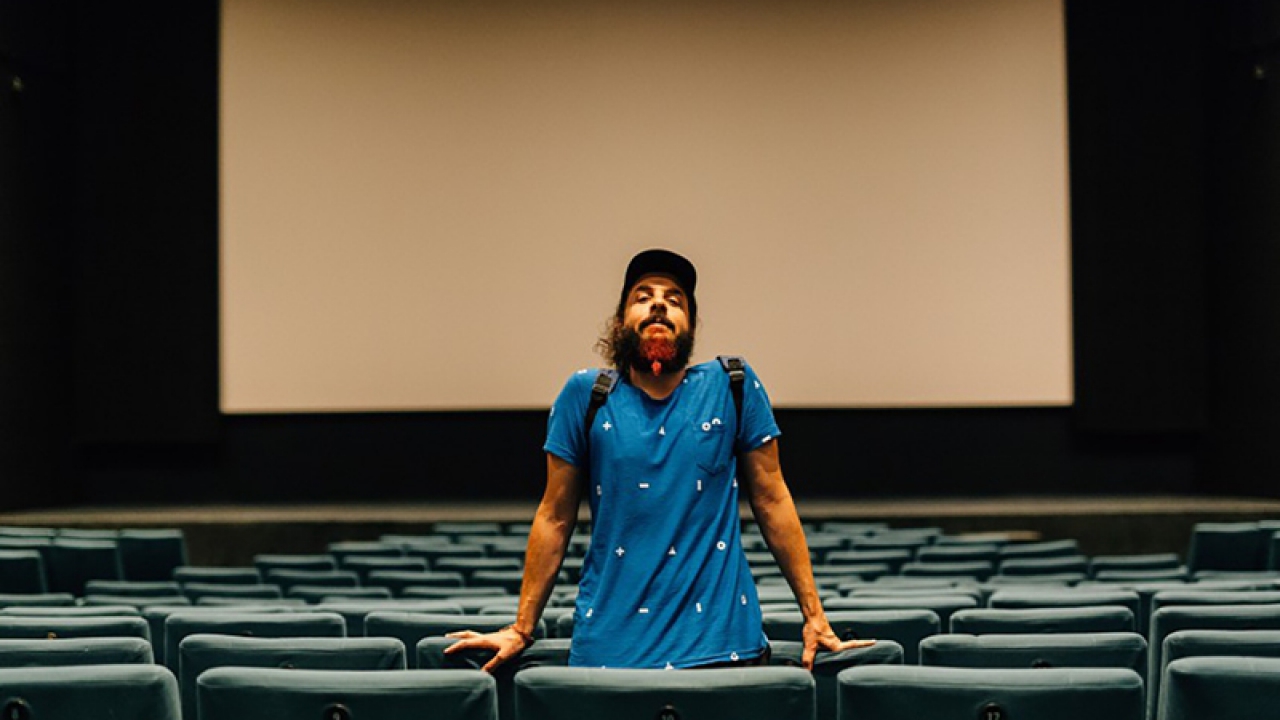 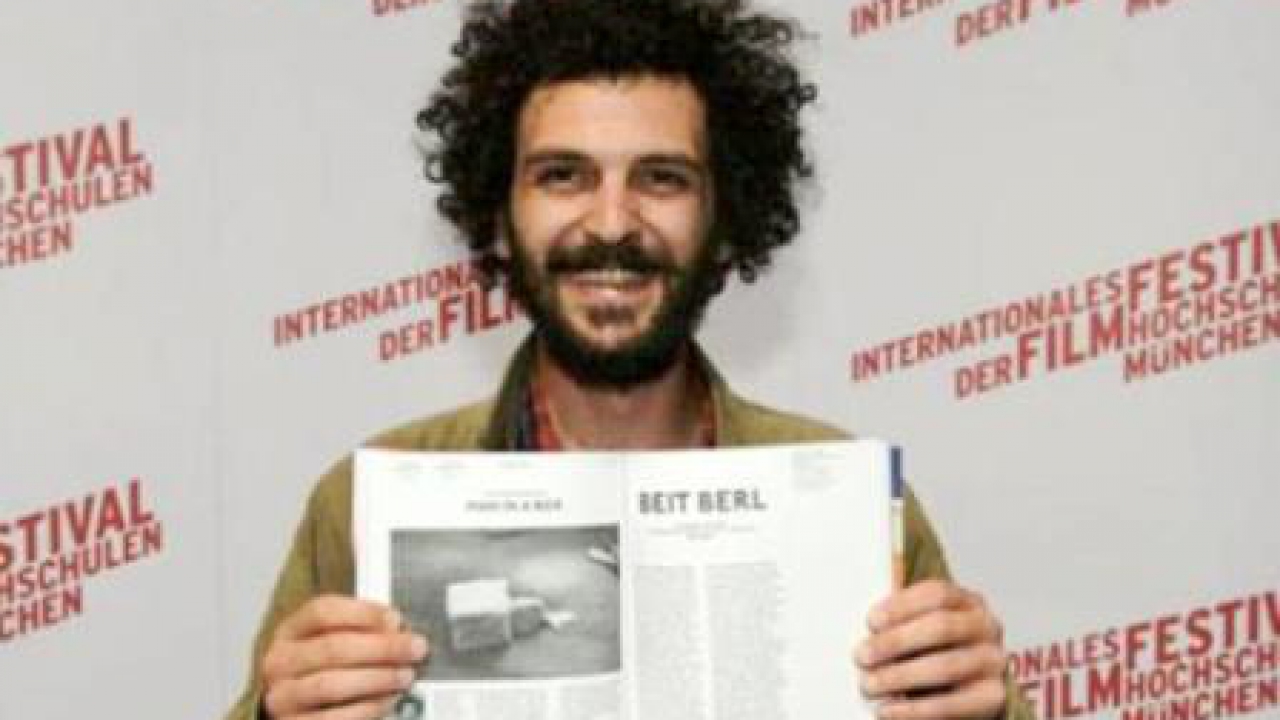