Metropolitan College, the largest UK TNE provider in Greece, had the honor to be invited at the online meeting of the British Council and the British Embassy themed as “Dialogue on UK Education post-Brexit”.

The online conversation was held in the presence of major personalities having leading roles in both countries’ education affairs: Minister Wendy Morton, Parliamentary Under Minister for European Neighbourhood and Deputy Minister of Education, responsible for Higher Education, Professor Vassilis Digalakis. British Ambassador to Greece. Ms Kate Smith was also one of the keynote participants and speakers.

At the online meeting were also invited executives, directors and managers of educational groups related to the private British Education in Greece. Among them was Dimitris Diamantis, Director General of Metropolitan College, Dr Dimitris Iatrides, President of the University of Edinburgh Greek Alumni Group, Matthew Williams, Headteacher of the Byron College and Anastasia Andritsou, Director of the British Council in Greece.

During the online conversation the representatives had the chance to exchange views with Minister Morton concerning the impact of the raised fees for the Greek students as well as the opportunities for further educational connection between Greece and England post Brexit. In this context, Mr Diamantis asked if there any arrangements in place for the protection of the TNE scheme given the fact that the UK government has taken measures to facilitate mobility of people and services within the country. He also asked to be informed about any kind of settings for students who would like to study towards a UK HE qualification without leaving their home country.

The British Minister endorsed Greek students and academics for their contribution to the British Education. She also made clear that this educational alliance between two countries will remain stable and strong. Professor Vassilis Digalakis, Deputy Minister of Education, responsible for Higher Education, also confirmed the establishment of the Greek – British relationship post-Brexit and stressed the fundamental role of the British education to the academic and professional development of the Greek society. He also mentioned that part of the Ministry’s strategy is the internationalisation of the higher education and the attraction of foreign students. The British ambassador to Greece, Ms Smith, expressed her strong will to support the collaboration between Greece and UK and seize the opportunities for new ties of cooperation. 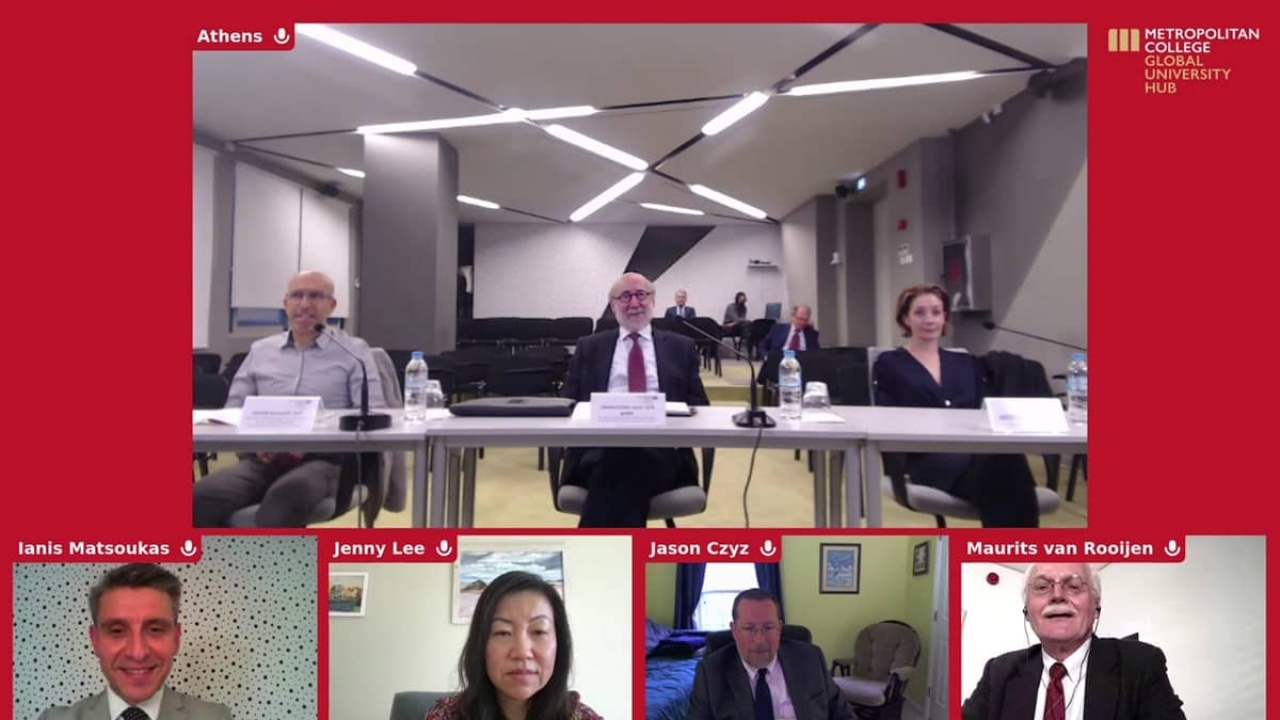 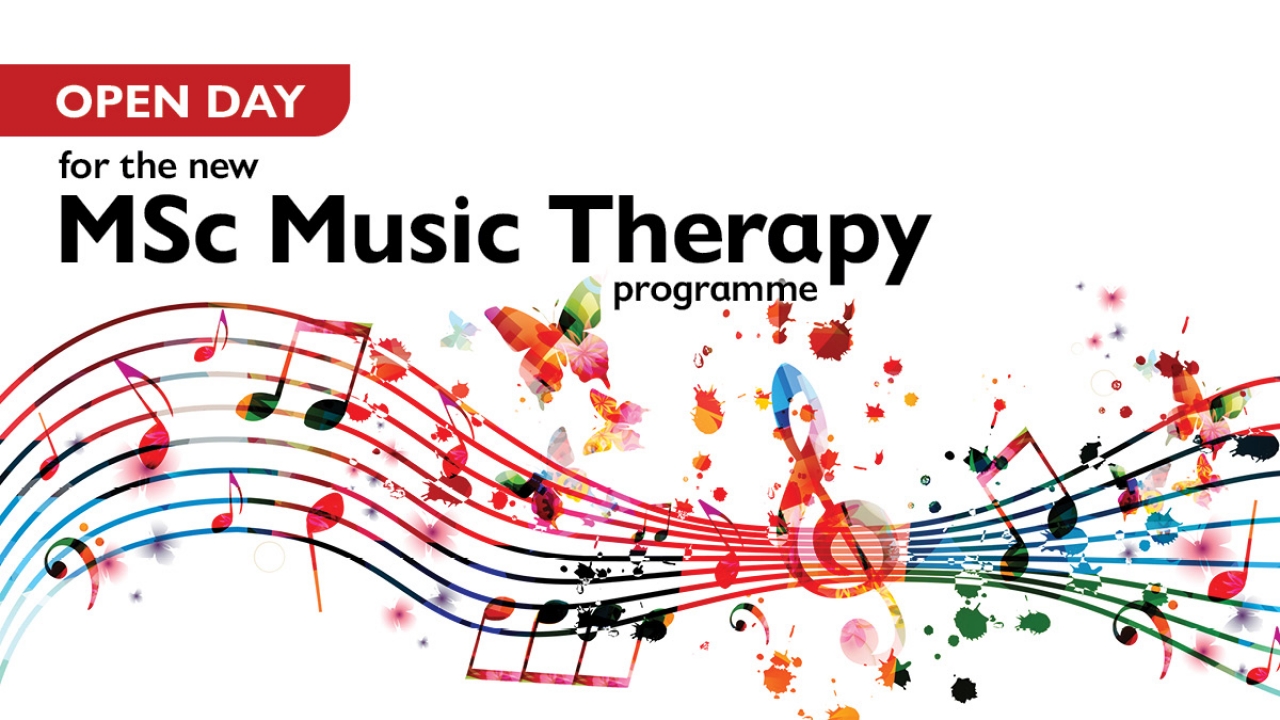 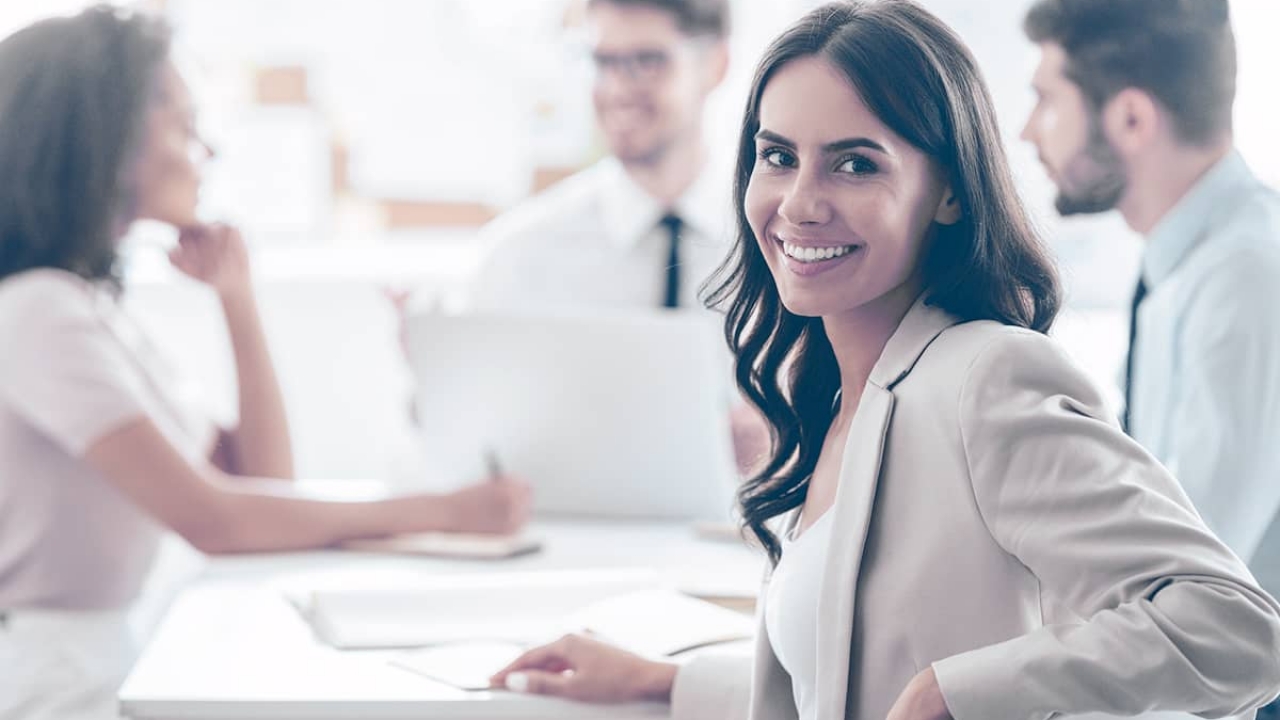 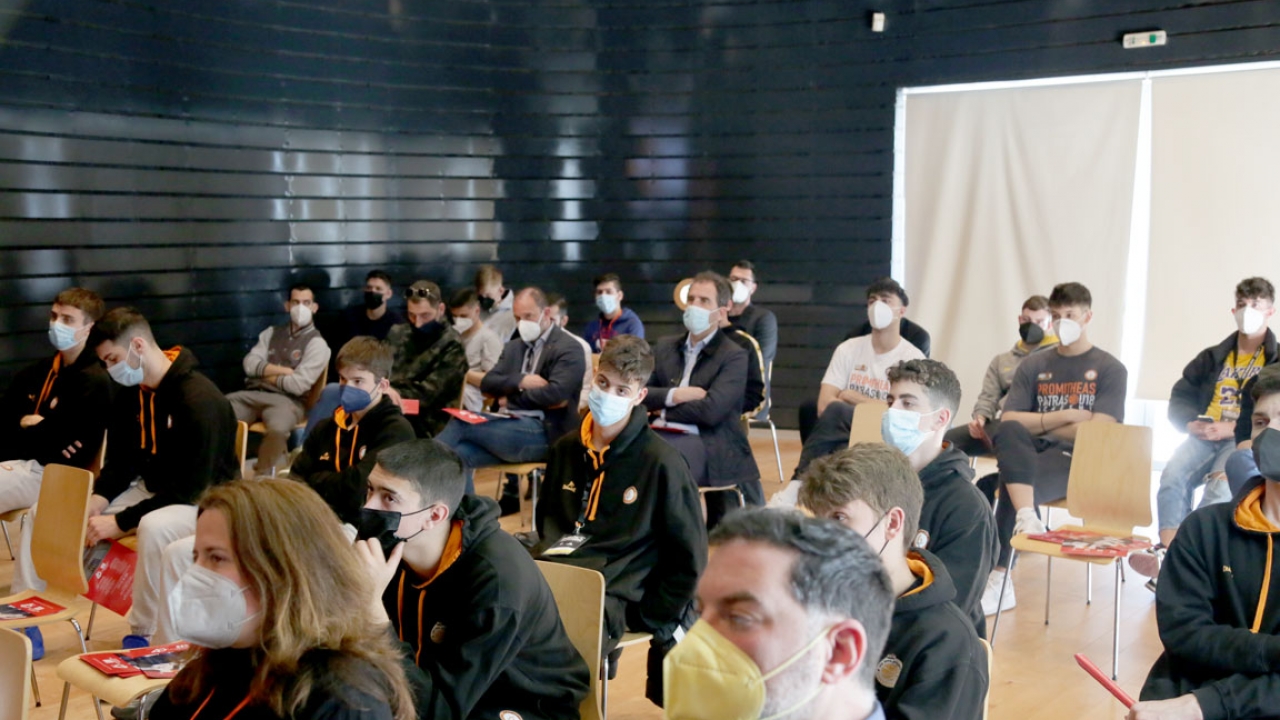 Next Gen Talks by Metropolitan College